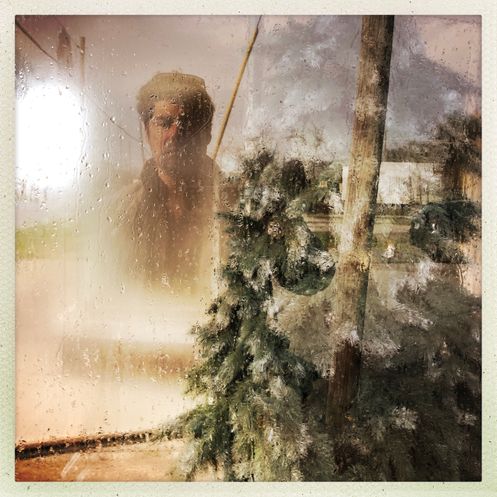 Michael Robinson Chávez, a two-time Pulitzer Prize winning photojournalist, became seduced by photography after a friend gave him a camera to take on a trip to Peru in 1988. A native Californian and half Peruvian, Robinson Chávez is currently on his second tour as a staff photographer at The Washington Post. Prior to that, he worked for The Los Angeles Times, The Boston Globe and the Associated Press. He has covered assignments in over 75 countries including the Russian invasion of Ukraine, the collapse of Venezuela, violence in Mexico, California's historic drought, the Egyptian revolution, gold mining in Peru, climate change in Siberia, life in Brazil's favelas, the 2006 Hezbollah/Israeli war and the US led invasion and occupation of Iraq.

He is a frequent lecturer and has taught photographic workshops in over 20 countries.